Anna Cannavacciuolo, Marina Manager of MDA, among the woman leaders of the international nautical scene. 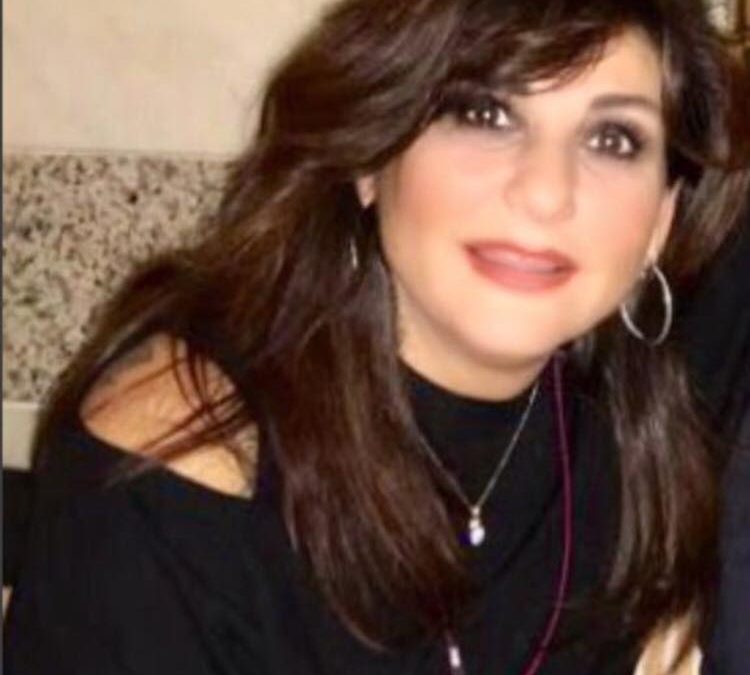 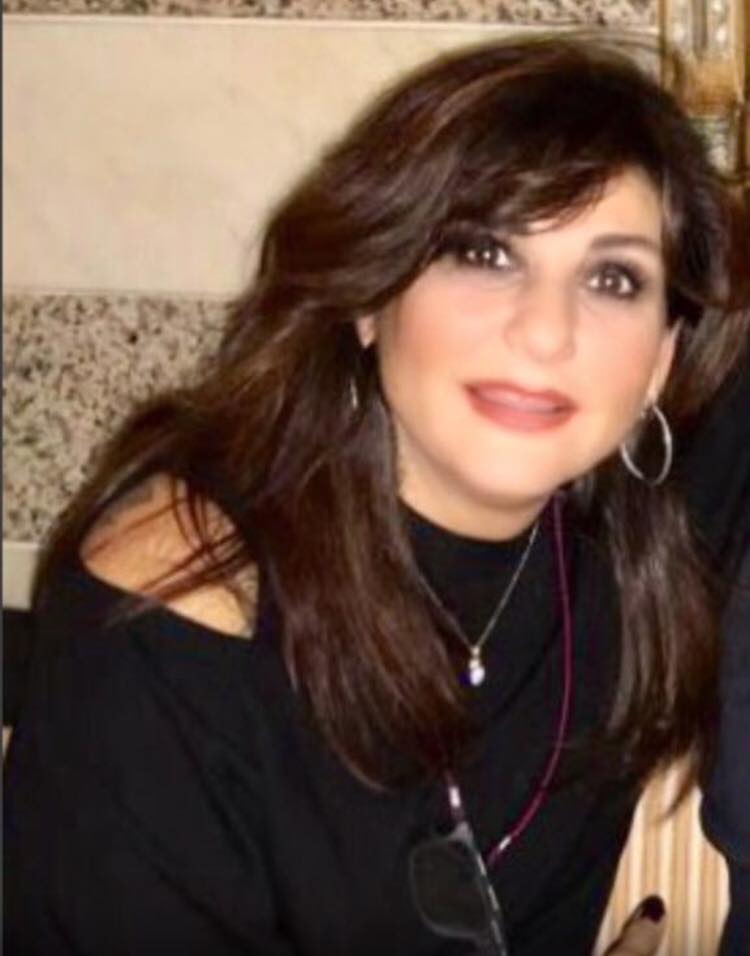 Anna Cannavacciuolo, Marina Manager of Marina d’Arechi,is the only woman leader named among all of the infrastructures of Southern and central Italy. This recognition comes from one of the most prestigious international clubs in the nautical sector, Camper and Nicholson. They analysed female presence not only at the helms of touristic infrastructures but also in strategic activity areas. In the centre and South of Italy MdA is the only female-led Marina aside from Porto Lotti in La Spezia.

The Camper and Nicholson report lists all of the most powerful women in the European nautical industry. Along with Marina d’Arechi and Porto Lotti, the only Italian infrastructures listed, the historic club cites: Cesme Marina, in Turkey, the Grand Harbour Marina in Malta, Port Louis Marina in Grenada, the Limassol Marina in Cyprus, the Sani Resort in Greece and the Saint Katherine Docks in the United Kingdom “This recognition is not only a motivation for personal pride, but also a reason for everyone who, every day, works alongside me to make Marina d’Arechi a point of reference on the international scale”. says Mda Marina Manager, Anna Cannavacciuolo.

Thus, Salerno’s Marina d’Arechi is one of the few Italian infrastructures with a woman at the helm. Consider that in the offices of the port about 80% of the workforce is female. From graphic design and the national and international commercial offices, to accounting and administration “Not by chance – continues the MdA Marina Manager, Anna Cannavacciuolo – has a predominantly female team been chosen. We hear too often that women do not have the ability or will to work in a team, and we at MdA work hard to prove the opposite”.

In addition, the team leaving for the next international expos on Spanish soil is composed primarily of women. The first stop will be Barcelona for the 2018 edition of MY.BA, the megayacht expo planned for the 23rd to the 26th of April. This will be followed by the International Boat Show in Palma de Mallorca from the 27th of April to the 1st of May.

You can find out more about which cookies we are using or how to disable them in settings.

This website uses cookies so that we can provide you with the best user experience possible. Cookie information is stored in your browser and performs functions such as recognising you when you return to our website and helping our team to understand which sections of the website you find most interesting and useful.

Strictly Necessary Cookie should be enabled at all times so that we can save your preferences for cookie settings.

If you disable this cookie, we will not be able to save your preferences. This means that every time you visit this website you will need to enable or disable cookies again.

This website uses Google Analytics to collect anonymous information such as the number of visitors to the site, and the most popular pages.

Please enable Strictly Necessary Cookies first so that we can save your preferences!